A language is not merely a communication mode but also is a mixture of emotions, identity, concepts, and belonging. For the deaf communities, communication is primarily in the form of signs. Sign language makes use of hand and finger movements, body language, and gestures to convey the meanings. There are nearly 300 sign languages available in the world, and each language has its own semantics, grammar, and vocabulary. The regional dialects and cultures also add to the difference in the signs of different languages. Studies are in progress to determine a definitive explanation for the grammars used in sign languages.

Sign experts make use of hand movements, the order of signs, gestures, and body languages to define the grammar for sign languages. Termed as non-manual activities, action cues for sign language grammar is a result of numerous evidence-based researches. This article goes through a comprehensive study that involves signers, non-signers and the deaf community and their interpretations of non-manual activities in defining the grammar. 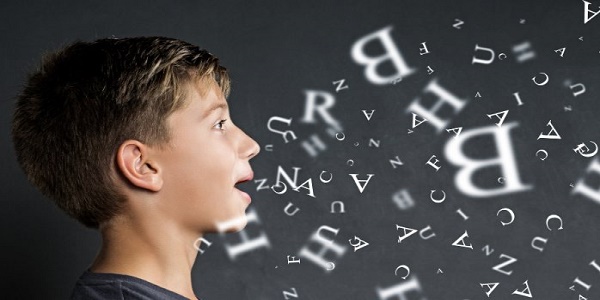 Two evidence-based pieces of research further establish the importance of building a sign language grammar based on non-manual actions. The experiments were based on Austrian sign language and their interpretations by three categories of users. The first study involved signers and non-signers who were instructed to watch a sign language video and break down the speech into prosodic units. The participants were then asked to go through the decrypted segments and detail what cues led them to the decisions. Both the signers and non-signers made similar interpretations for pauses and all the hand signs. The signs containing rested positions like crossing arms or serious holds that are maintained for a longer time were correctly identified.

But they differed in their interpretations of non-manual activities. Signers were able to decipher meanings of head, body, and eyebrow movements, blinks, gazes whereas the non-signers failed in these attempts, and could only identify only one or two cues from hands.

Understanding the importance of non-manual activities

The second study consisted only of deaf sign language users who were also made to watch the same video. They were instructed to identify non-manual activities that gave their language the meaning. That is, the elements which were vital for their language. Participants were made to explain every non-manual element and their implications.

Deaf signers described many subtle movements of facial or body, to have different linguistic interpretations. According to them, body movements expressed assertion, conditionality, negation, time, location, causes and hypothetical thoughts. Slight headshakes might be negating an idea, but similar headshakes also meant the signer’s negative attitude to an opinion.

Similarly, positioning of head and gazes also had different interpretations. Interpretations from both the studies were discussed with the linguists. Linguists had one to one talks about the outcomes with deaf native signers and the native signers to have a detailed interpretational understanding. The translators then compiled the description into documents. Research is still ongoing to understand the non-manual activities interpretations across the world. The studies also helped to understand the explanations of gestural behaviours among signers and non-signers. It showed that the visual signs vary considerably between both groups that emphasize a pedagogical implication.