The British, Australian and New Zealand Sign Language, or BANZL 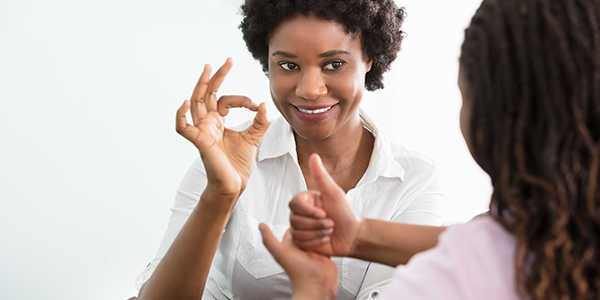 Ranging from the Irish Sign Language (ISL) to the Indo Pakistani Sign Language through the Chinese Sign Language (CSL or ZGS) and Brazilian Sign Language (Libras), the sign languages used worldwide differ in unique ways of their own. The primarily spoken word of Ireland is English, and the differently-abled talk about the ISL, which is derived from the French Sign Language. Even after extensive influence by the BSL, the ISL remains differently unique. CSL is signed by the largest populous country in the world, with about 20 million signers. Although American missionaries have founded schools in China for hearing, CSL is independent of ASL. Over 3 million signers in Brazil use the Libras. The Indo Pakistani sign language has no recognition officially, and hence the support is minimal.