Sign language in England dates back to as far as 1570. Similar to most sign language types, the British Sign Language or BSL has evolved over the years.

Used by the hearing impaired, BSL involves the use of hand gestures, body language and facial expressions to communicate with others. BSL was formally recognized by the UK government as a language in its own right in the year 2003.

Surprisingly, history has it that sign language was actively discouraged in schools and children with hearing disabilities were forced to lip read. Post the 1970s, British schools have been more welcoming towards sign language and both young and older children are encouraged to use it to learn and communicate.

In the UK, there are over 120,000 adults and over 20,000 children with hearing disabilities. The BSL is designed to not only cater to their communication needs but also for their families, relatives and sign language interpreters.

BSL is exclusively used by those living with hearing impairment within Britain. But it is quite different from the American and French Sign Languages. In fact, an American using ASL or American Sign Language cannot communicate with a person who knows BSL because both sign languages share very few common signs.

BSL is a part of BANZSL, a coin termed to represent British, Australian and New Zealand sign languages- all of which were derived from the sign language that existed in 19th century Britain.

What brings these three sign languages under the same group? 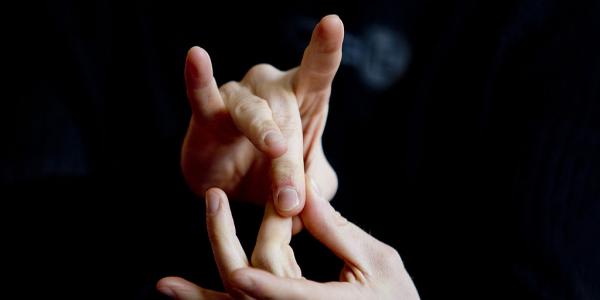 BSL involves many colloquialisms, slangs and local dialects that are unique to certain areas within Britain. That is why it might not be ideal to teach BSL to a Scottish person.

BSL is currently pursued by many people who wish to work as interpreters. Facts state that there are over thousands of people without auditory impairments who learn the language for finding means of employment or simply to communicate with family or friends with hearing impairment.

SSP or Sign Supported English is another form of sign language which uses the same signs as BSL. It is used extensively in schools and in television. Those who can hear use SSP to communicate with their friends with hearing disabilities.