Sign language is used by more than 70 million people all over the world. It serves as an important communication tool for people with and without hearing abilities. Deaf people use sign language to communicate their emotions and feelings. Just like other languages, sign language has an interesting history. It has an equal share of mind-blowing facts. Let us discuss sign language facts in brief in this blog.

4th most used language: In the United Kingdom, more than 125,000 adults use sign languages like British Sign Language to communicate with other people. Moreover, around 15,000 people residing in Wales and England use BSL as their key language.

Do you know sign language involves more than hand gestures? 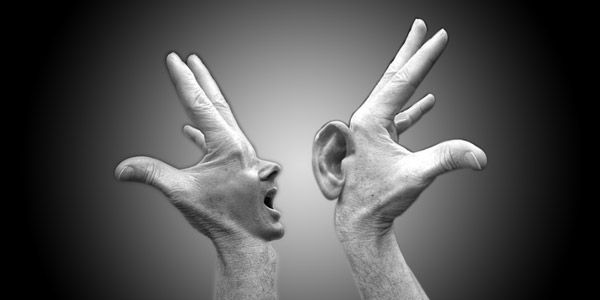 When it comes to British Sign Language, the sign language includes body language, gestures, and facial expressions to communicate. It has its own rule of grammar that involves various sentence organizations to spoken English.

Most deaf people will have name signs!

Most people who communicate through sign language utilize a single sign that represents their name. When they want to tell their name, they will use signs to denote their name instead of letters. It will be unique to the individual. It is almost like their nickname.

Some people have an opinion that it is hard to learn sign language. But it is not as hard as it looks. However, it is a complex form of communication and it is the reason why many people in the world use it. If you are learning sign language from the right teacher, you will be taught right. Moreover, the entire learning process will be simple. You would not find much difficulty in learning and using the language. In recent years, sign language courses developed with people who have hearing loss and deaf are said to be very effective. It offers a chance to develop skills through practical classes.